Modernization of UAZ Patriot in the Autumn


The Moscow motor show is round the corner ant the information about upcoming innovations for the UAZ Patriot has leaked out. One of them is prepared air bags, which should be installed into the first vehicles this autumn. The year 2017 should bring a total revolution, according to the company Itseez, which is engaged in the development of a new system ADAS for UAZ Patriot, we can look forward to a lot of things. The complete computer software with the camera should improve the equipment by the traffic sign recognition, including: recognition of signs which says who has the right of way, warning against unintentional leaving the lanes, detection of pedestrian and system of accident prevention, which warn you when the vehicle ahead starts to brake suddenly. It should be in series production in 2017. 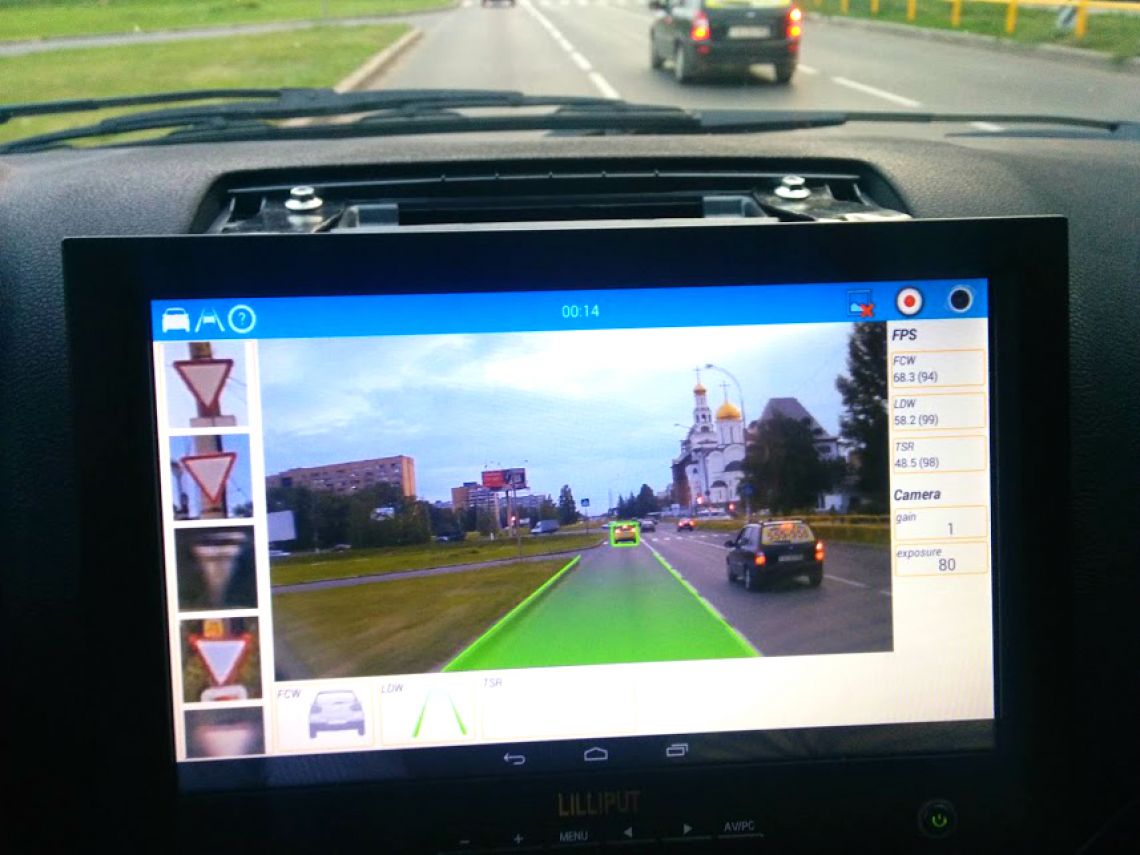