The Latest Edition of UAZ Hunter


At present it is known that at the end of 2015 the production of the UAZ Hunter will be terminated. That´s why the auto maker prepared a limited edition for the 70th anniversary, which aroused great interest. Sales of this limited edition exceeded expectations and in Russia UAZ Hunter “Victory edition” was immediately sold out. Also in our company AMC demand for this car has increased, and the first cars were already handed over. 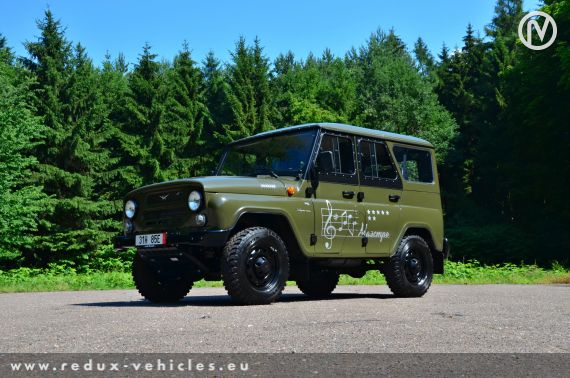 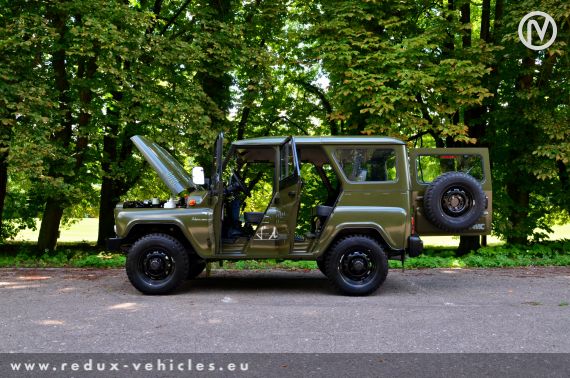 Note that, in equipment of such modified car, that we have been already selling both in the Czech Republic and Europe, you can find special military equipment, protective cover of the engine compartment and wheels painted in black. The most obvious change is the combination of khaki green body colour and graphic inscription Maestro at the side of the car, which comes from the Russian film: “Only Old Men Are Going To Battle”, that take place in the setting of the Great Patriotic War. 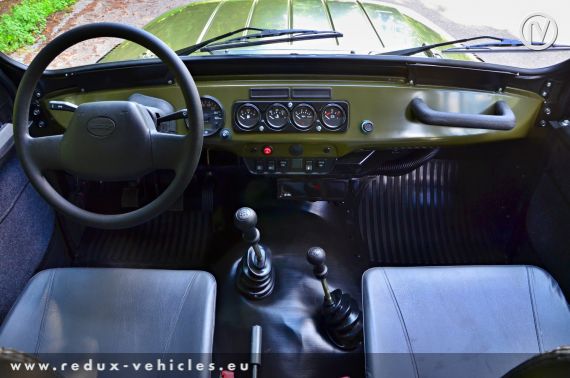 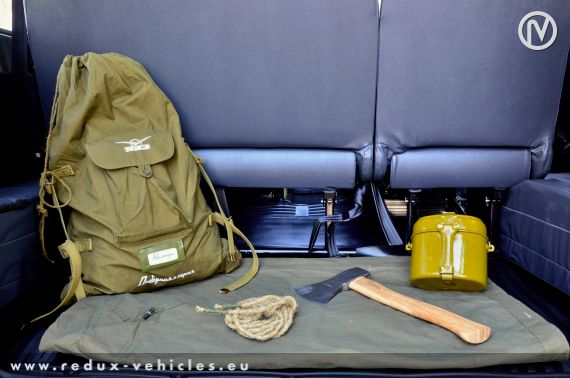 Are you interested in this version of the legendary automobile UAZ-469 in the design Hunter “Victory Edition”? Don't hesitate and contact us before the end of the production.