Russian producer UAZ presented during this year’s  INNOPROM international industrial forum in Ekaterinburg prototype of  hybrid UAZ Profi model. Vladimir Putin, the Russian President was the first person to whom was this innovative product presented. 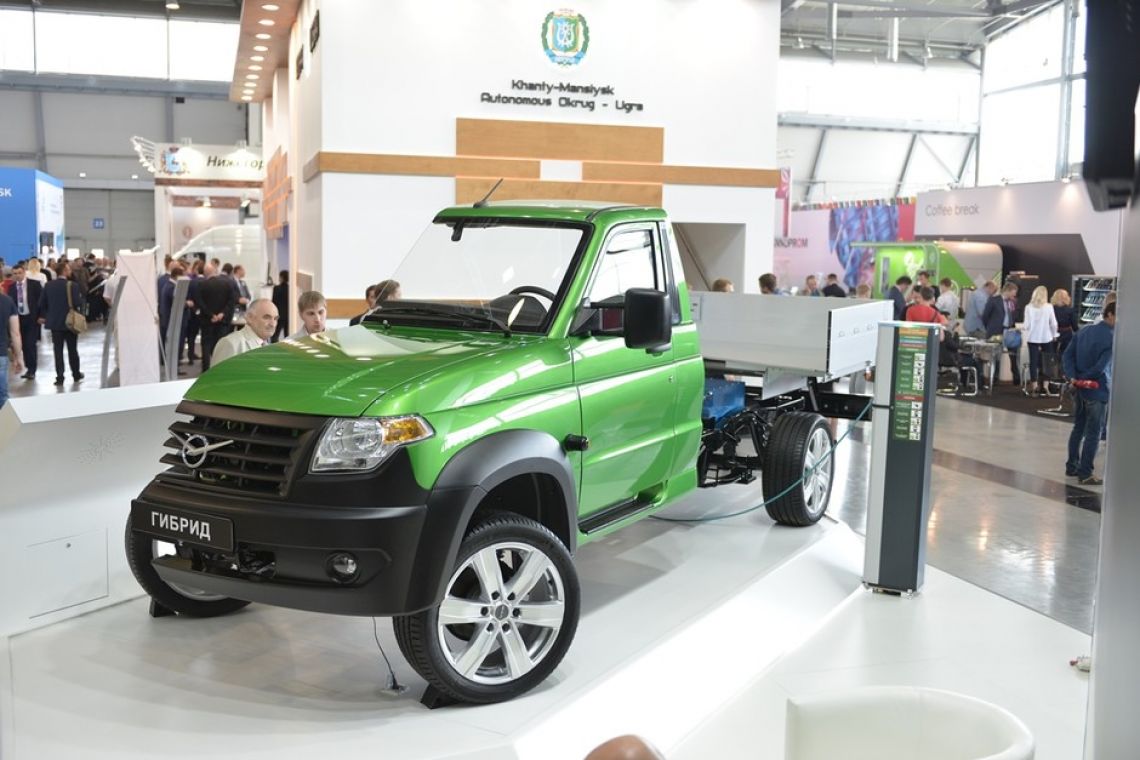 The vehicle is based on new UAZ Profi petrol utility version, whose production should start this September. The hybrid prototype was displayed in sectional view enabling visitors to see the system. There is atmospheric petrol engine, starter generation with 84 kW output, 105 kW traction electric motor with torque up to 469 Nm and high voltage batteries with 25 kW capacity. The hybrid Profi should also feature complex ADAS assistance system. This system uses camera to monitor activity in front of the vehicle: detects pedestrians, reads traffic signs and lights and monitors correct driving in a lane. 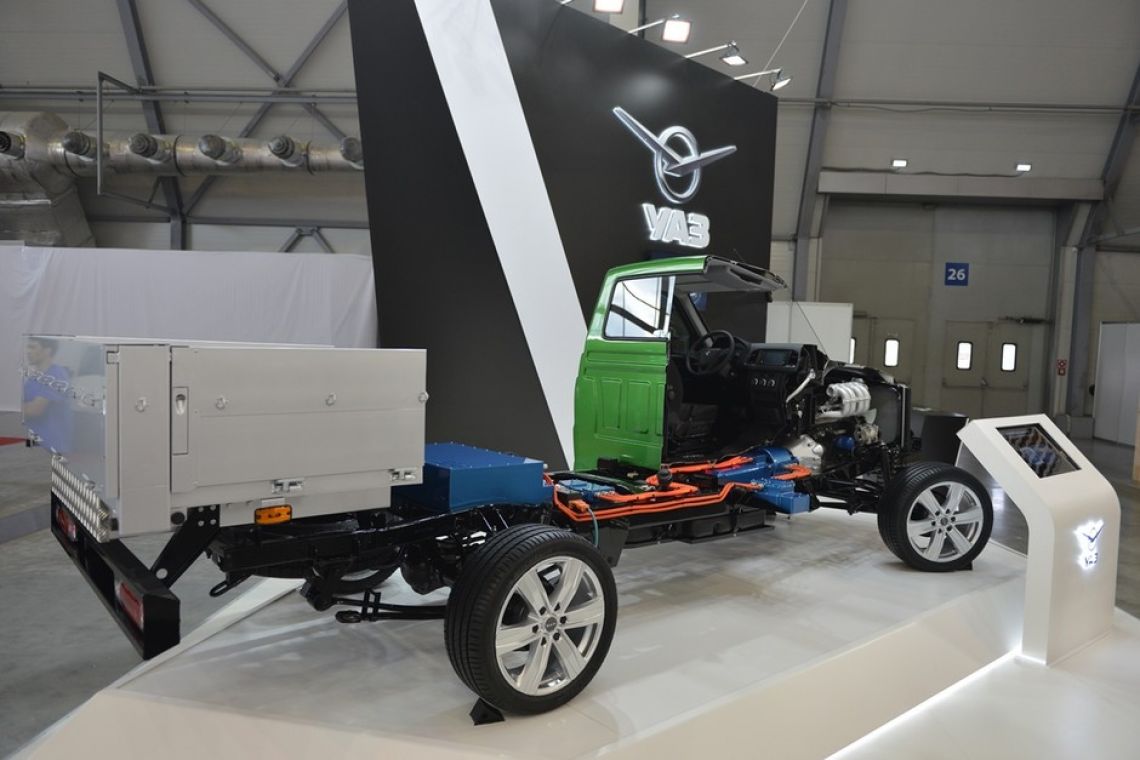 Full-tank range of serial hybrids should be around 1000 km, the expected petrol consumption should be 7 litres/100 km. The producer states that Profi can drive roughly 100 km on electric power. Integrated power charger will support both AC and DC. UAZ considers alternative power as an opportunity for expansion to China and Europe where will not be problems to fulfil strict emission standards. Just a reminder that UAZ Profi 4x2 and 4X4 with payload of 1500 kg is going to be exported to Europe with 136 HP 2.7i engine. This engine is going to be later boosted to 150 HP. 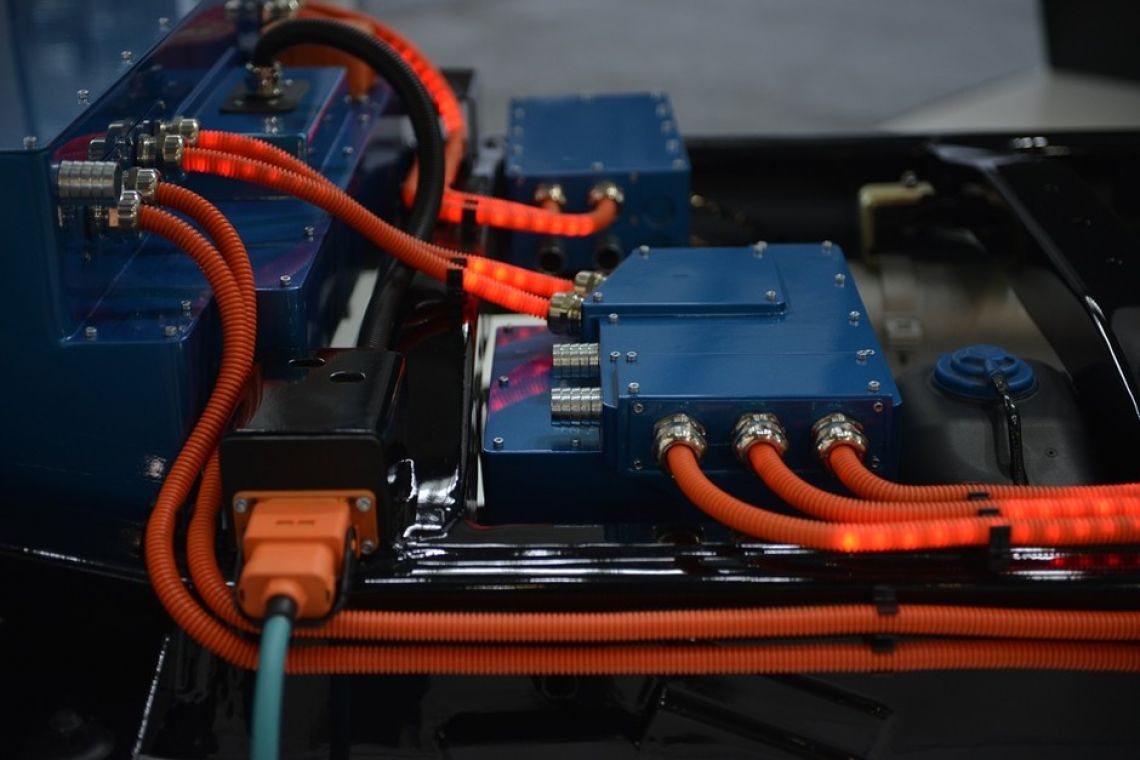 Telematics system installation possibility for vehicle status monitoring is rather a surprising announcement. By this UAZ plans to approach fleet business. Above that, telematics also enables on-line diagnostics, technical support, navigation and POI localization, for example charging stations. The beginning of the carmaker ecological approach in effective fuel use is connected with low financial burden in light commercial vehicles up to 3.5 tonne operation. Engineers in Ulyanovsk started to concentrate on safety which was for UAZ previously secondary issue. High battery price of 150 Euro for 1 kW should be solved by their local production. First hybrid test vehicles should leave production lines in 2019 and a serial production is planned for 2020.