Three new models were prepared to view and test drive for LADA club members and visitors of its 26th meeting. The first of these was the UAZ Patriot AMC in a limited edition Expedition, which in addition to an expeditionary roof rack and a ladder, includes a special brown metallic colour, a leather upholstery of seats and a CB radio. Due to its size and robustness, it was the biggest car meeting. 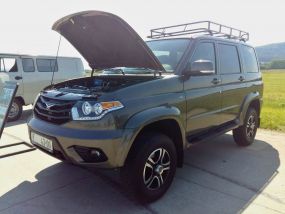 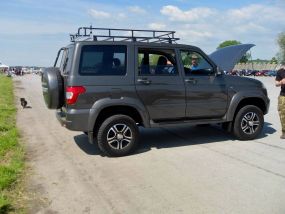 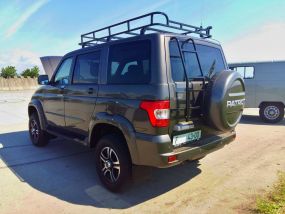 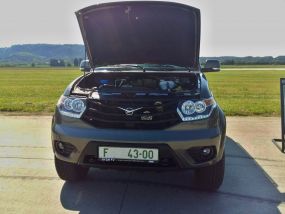 The second car that participants could see was HUNTER UAZ AMC. This new car has been constructed on the basis of classical UAZ 469 and it has retained its traditional design, therefore he aroused in visitors not only a lot of attention, but many of them reminisced on their years of military service. Hunter AMC presented also a new steel-grey metallic painting. 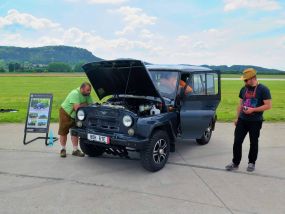 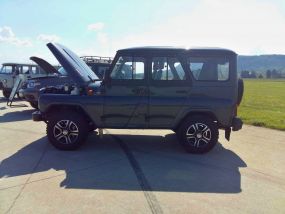 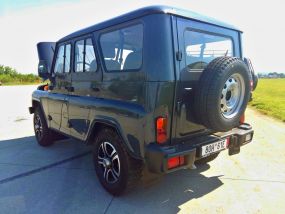 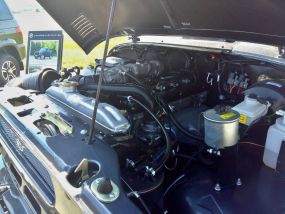 However, the most attractive show was a completely new UAZ AMC 3909. A traditional vehicle “Bochnicek-Buchanka” has been manufacturing in almost unchanged design for over 50 years. You had a change to see a new five-seat interior of the vehicle and a fixed partition separating a cargo space and a passenger compartment at the meeting in the town Mnichovo Hradiste. 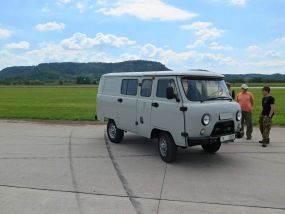 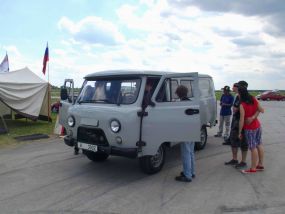 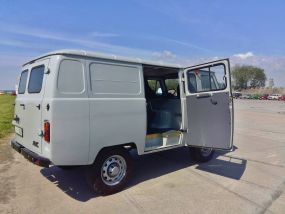 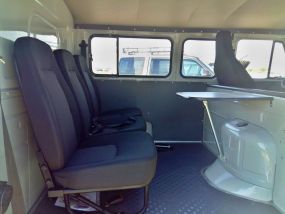 The meeting program included a driving skills test and a speed race. The UAZ Patriot AMC Expedition stood out among our vehicles in both disciplines, thanks to its new petrol control unit ZMZ 2.7 litres with an output of 99 kW. UAZ Hunter AMC finished in the second position and UAZ 3909 AMC, which had had a faster start, in the second position. 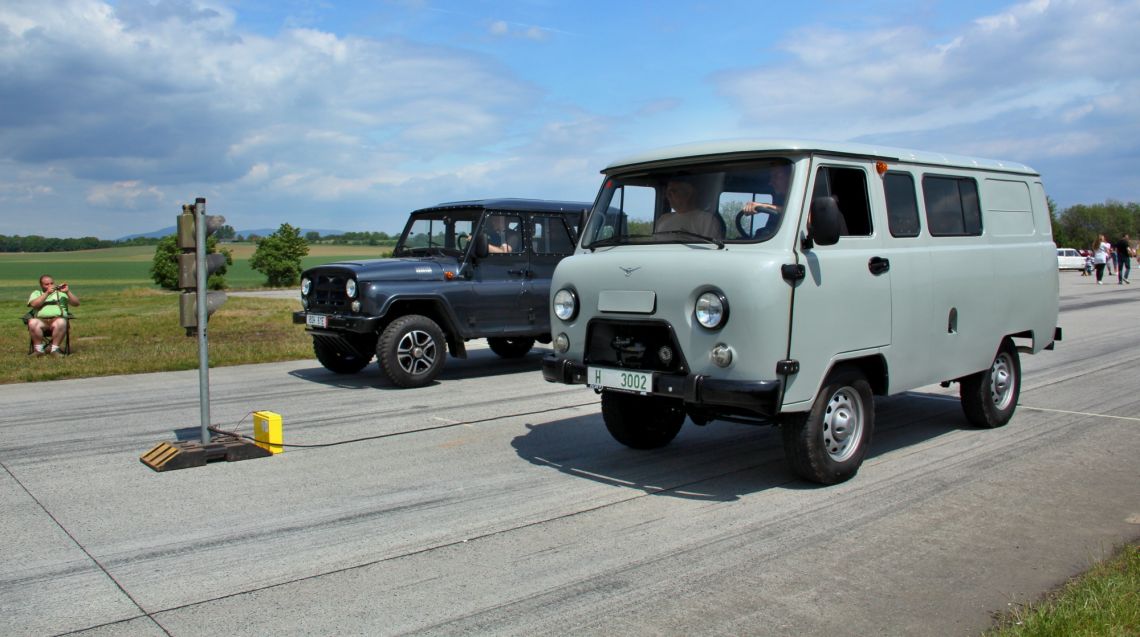 The traditional LADA meetings are international, therefore participants from Germany and other countries, who were interested in the off-road vehicles, were not missed there. Apart from the UAZ vehicles our company offers a wide range of new Lada Niva models with an authorization for operation in the European Union and European Economic Area.

Thanks to the members of LADAklub.com for the photographs